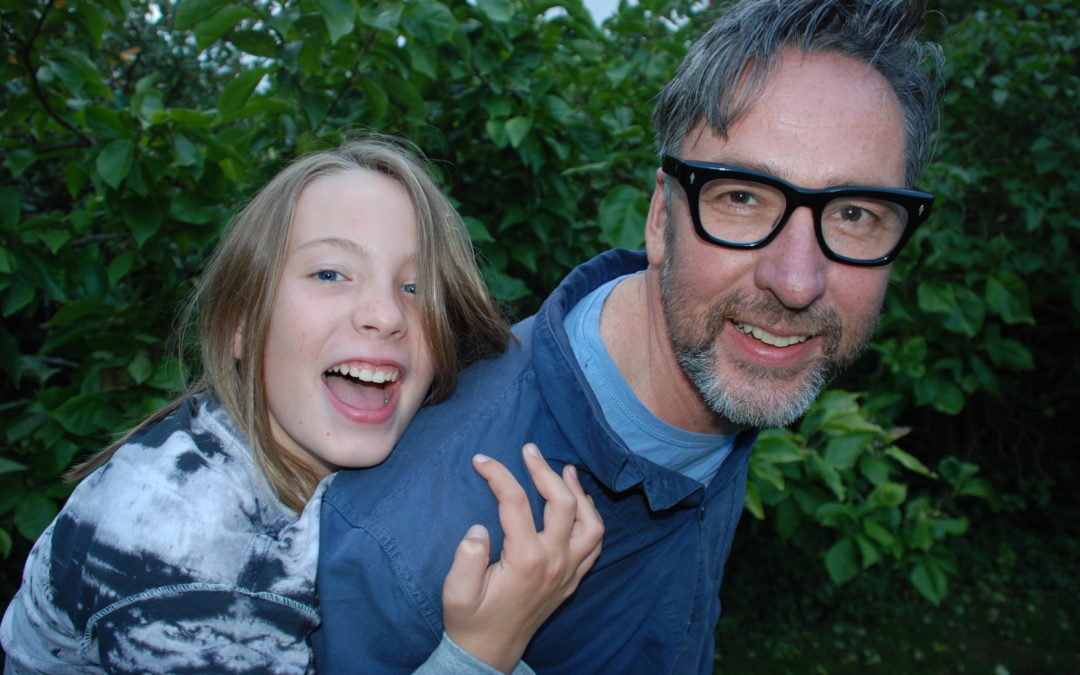 Dyslexia affects one in 10 people, and it can lead to greater problems later in life; in fact it is believed that as many as half of the prisoners in Texas are dyslexic. However, there are many successful people, including celebrities and business leaders, who have the disorder. Richard and Arthur seek answers to this conundrum through interviews with scientists and experts.

On their road trip, the father and son duo also meet several notable dyslexics, such as Virgin Group founder Sir Richard Branson and actor/comedian Eddie Izzard. Forty years after his own struggles in school, Richard himself also gets tested for dyslexia, as he seeks to find out if he passed it down to his son.